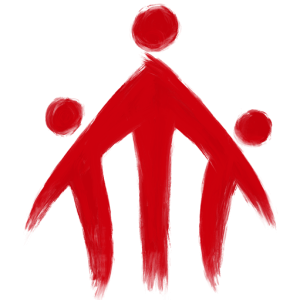 For the month of March, 2019, the department recorded the following cases:

On the 5th March, 2019, the ChildLine received a call from Rev. Fr. Paul Turay – Mary Help of Christians, Lungi. He reported about a 10 years old girl, who suffered cruelty in the hands of her own biological mother and elder brother. They tied both hands and placed them into fire.

The ChildLine referred the matter to a sister department – Girl Shelter, who provided a safe home, food, medical care, counselling and following up with the Family Support Units for imminent arrest of the perpetrators.

They were intercepted at the border of Sierra Leone and Guinea. Don Bosco Fambul is providingsafe home, food, medical careand counselling. While the family support unit is presently investigating the matter so that the alleged perpetrator will be brought to book.

On the 24th Match, 2019, a 15 years old girl called the ChildLine because she was worried about her aunt who was forcing her into marriage at a very tender age. The ChildLine provided counselling and later referred her to the nearest Family Support Unit – our prime partner.

In response to emergencies, at about 8: 15 pm, 24th Match, 2019, the ChildLine rescued a former beneficiary of Don Bosco (Group Homes).  He was stabbed on the chest and only got to Don Bosco almost after an hour. he lost so much blood. he was rushed to the Emergency center in Freetown. He is currently responding to treatment.

The Child Line program was charged with the primary responsibility of providing or offering a nation wild Phone Counseling, Advice and referrals to either sister departments with in Don Bosco Fambul or other agencies: The Ministry of Social Welfare Gender and Children Affair, Family Support Unit (Sierra Leone Police), Child Protection Agencies, Parishes, Pastors, Imams, some community leaders and Family members etc..

Base on the situation of the young people in Sierra Leone, Don Bosco Fambul created a department – Don Bosco ChildLine which was officially launched on 11th January, 2010.

The department has been embarking on a massive sensitization campaign on the following: